The KITP told me a story about my Dad when he was working.  It is a cute one and some of my friends who are archeologists or aspiring dirt diggers might get a kick out of it.


When my Dad was alive he worked for LaBarge Brothers which was an oil and gas pipeline construction company in the Syracuse area.  In other words he dug big ditches.  Some jobs would get pretty interesting especially if they were digging near historical areas, which is what happened in this particular case. 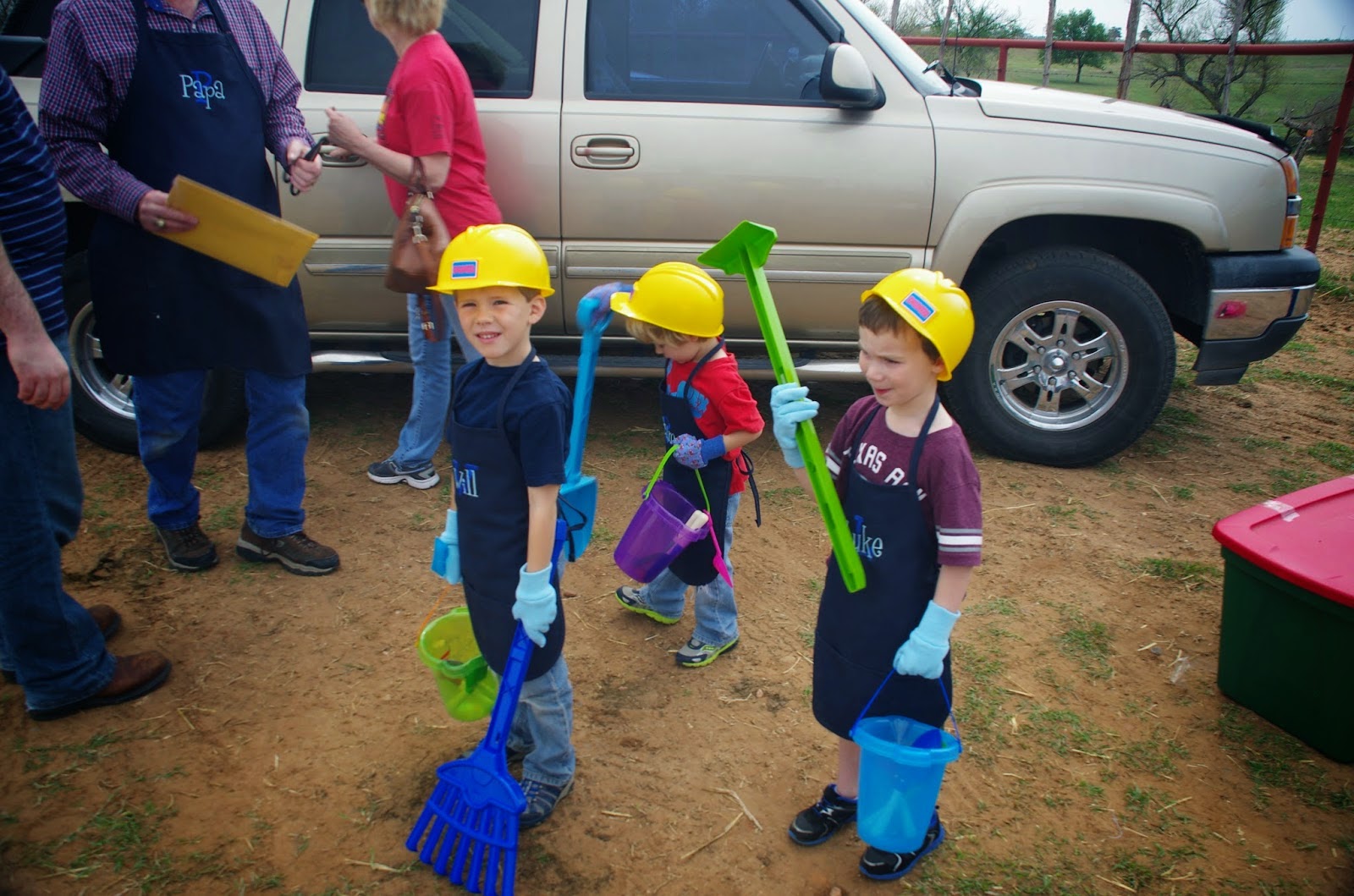 One day while they were digging in Syracuse, the archeological experts who were on the ground were watching, the guys decided to have some fun.   It was lunch time.  While my Dad’s crew ate lunch the archeological experts combed over old blueprints and such.  My Dad said, “Watch this!”  He then threw some chicken bones in the hole they were digging and covered them with dirt.


The next day they began digging where they threw the bones.  My Dad looked down and said, “Holy shit!”  He called the experts over and showed them the scattered bones.  Well the experts cordoned off the area and set up a grid around where the bones were and began sifting.  Meanwhile the construction guys were told to stop digging immediately.  It was all they could do to not laugh. 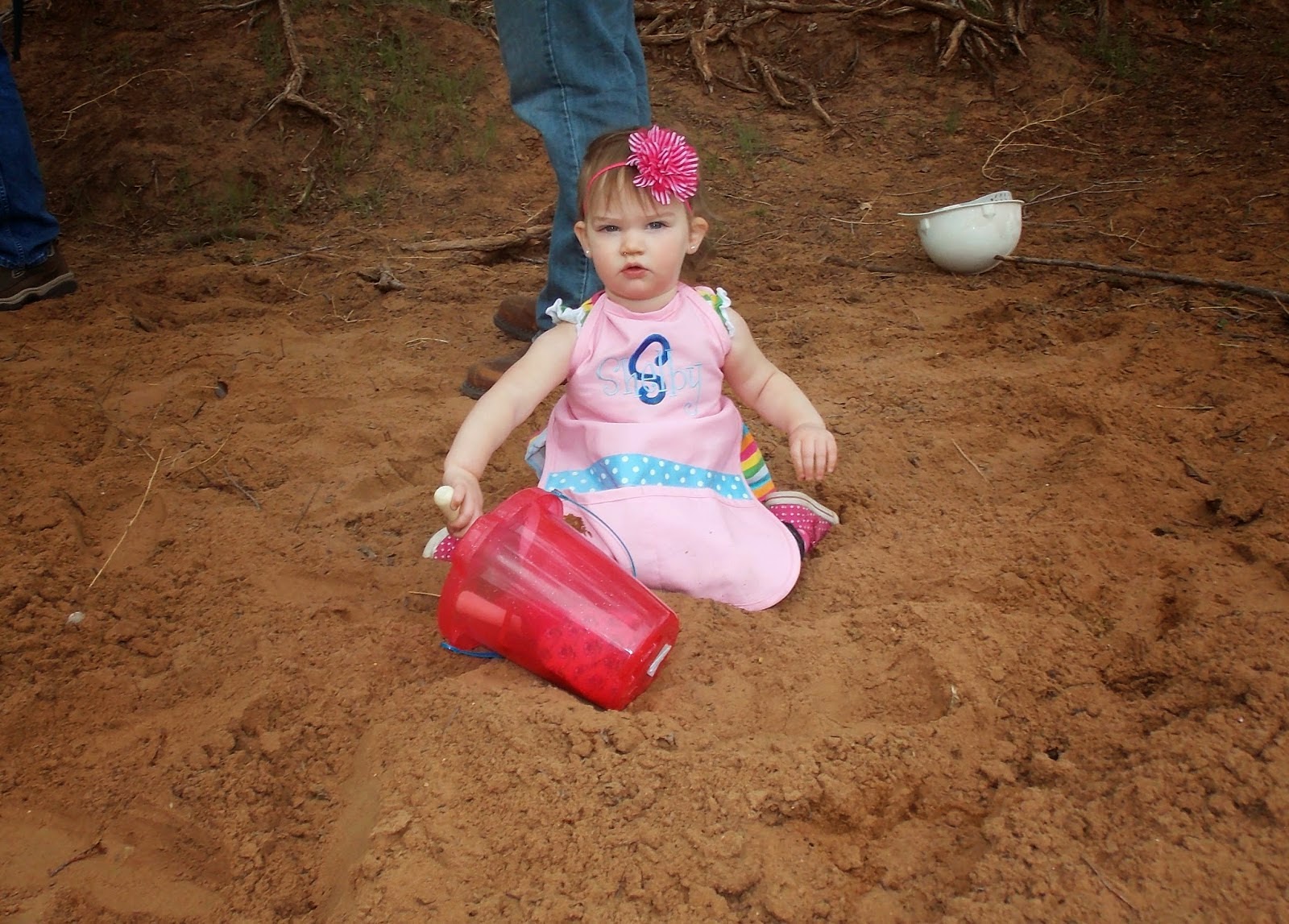 After about an hour of sifting and analyzing and such, the experts said, “You can continue digging.  These bones are fowl.”  My Dad and his crew laughed and one of the crew said, “Hey, Red, I see they found my chicken bones!” 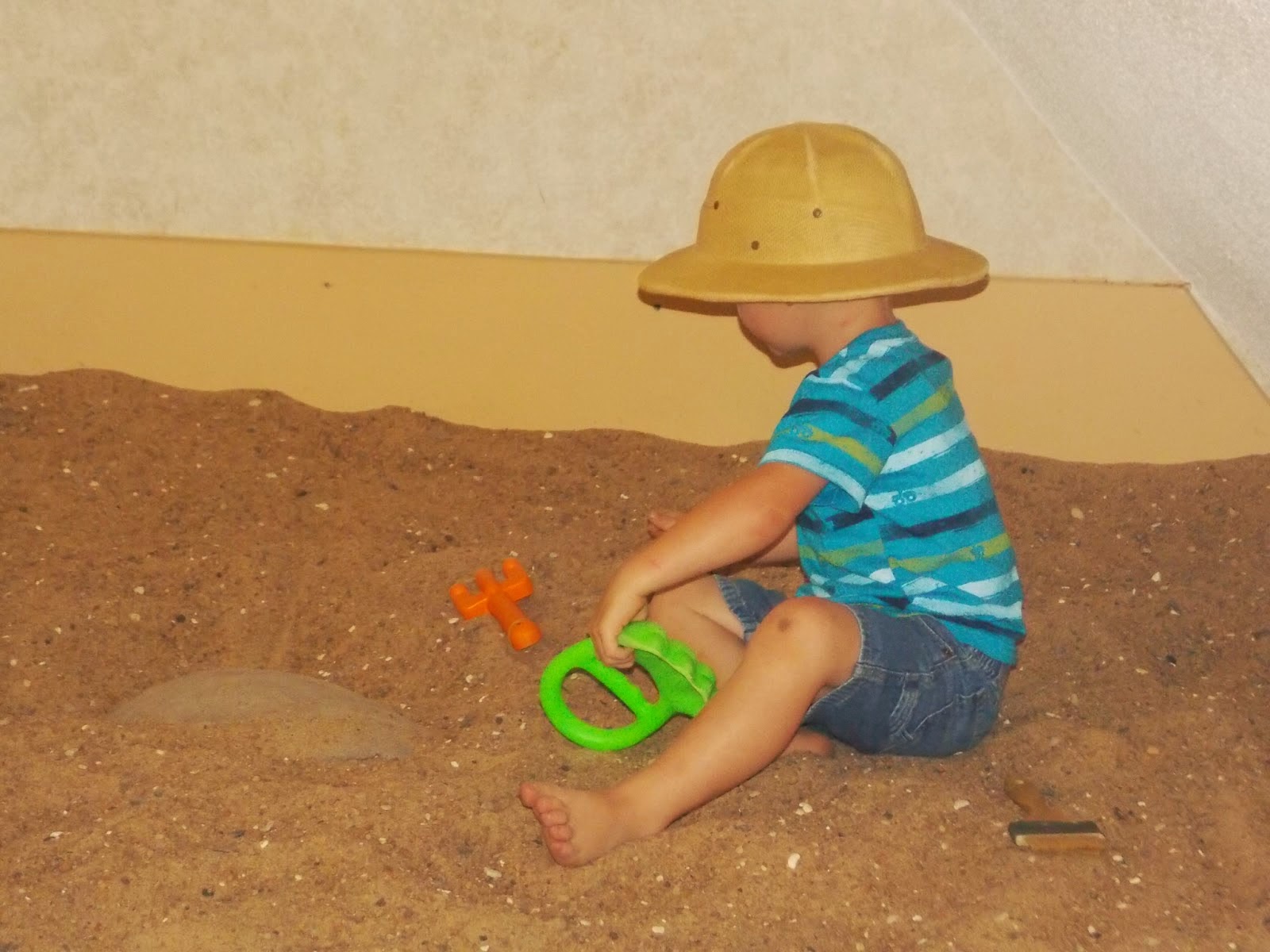 This is just one of the many fun stories of the construction site.  Stay tuned for the red light district job hunt story!


Until the next time…..Keep on diggin’!


Dutch
Posted by MDeutcher at 7:46 AM