After eating in a quaint Italian ristorante in Rome, Italy, a stroll through the city was essential to walk off the pounds of pasta we had just eaten.  My mom and her best friend, Pat, had been tipping the vino at this local eatery and were feeling a bit wild.  At the ristorante, there was a guitar player who would play romantic music at the dining tables for tips.  Luigi, as we called him, was a 5’2” chunky fella with a voice as smooth a tenor.  Luigi was a looked a bit like Danny DaVito, only cuter with his rosy cheeks, slick hair and killer smile.  Luigi did not need a strap for his guitar because it rested on his belly as he went from table to table singing classic Italian songs.  Luigi approached our table with a smile and a song while gazing at mom and Pat.  Luigi gave the impression that he thought these two cougars were a catch, so he offered to walk us back to the hotel.  He was such a nice gentleman who didn’t speak a lick of English except a few words in a song.


We set out from the restaurant with Luigi in tow.  With his guitar resting on his belly, Luigi serenaded us through the streets of Rome.  The streets were alive in the evening with the outdoor cafes and people walking.  We walked for what seemed like forever and we saw the Trevi fountain.  There were couples, young and old, and others surrounding the fountain tossing coins in and making wishes.  The legend is if you toss a coin in the Trevi fountain, this assures a repeat visit to Rome.


It was there that Luigi broke out into the Tom Jones classic “Delilah.”  Well, Mom and Pat knew all the words and were singing at the top of their lungs while leaning into the fountain and splashing the waters.  The sounds of the Tom Jones’ wannabes singing, “My , my, my, Delilah……Why, why, why, Delilah” could be heard above the fountain sounds.  The couples and other visitors smiled and some knew the words and joined in.  If they had put out a small bucket they would have probably earned a few Lire.


When we reached the hotel, Luigi bid us farewell.  All he could say in English was goodbye,  but his actions spoke louder than any words ever could.  He kissed both ladies on the cheek, held the door open for them, and bowed.  Luigi made our Italian evening very special and will always be Mom’s Italian boyfriend.   Today, some 23 years later, I was speaking to my mom about Italy.  She said, “Ahhh, Luigi, what a sweet Italian man.  He was so cute!” 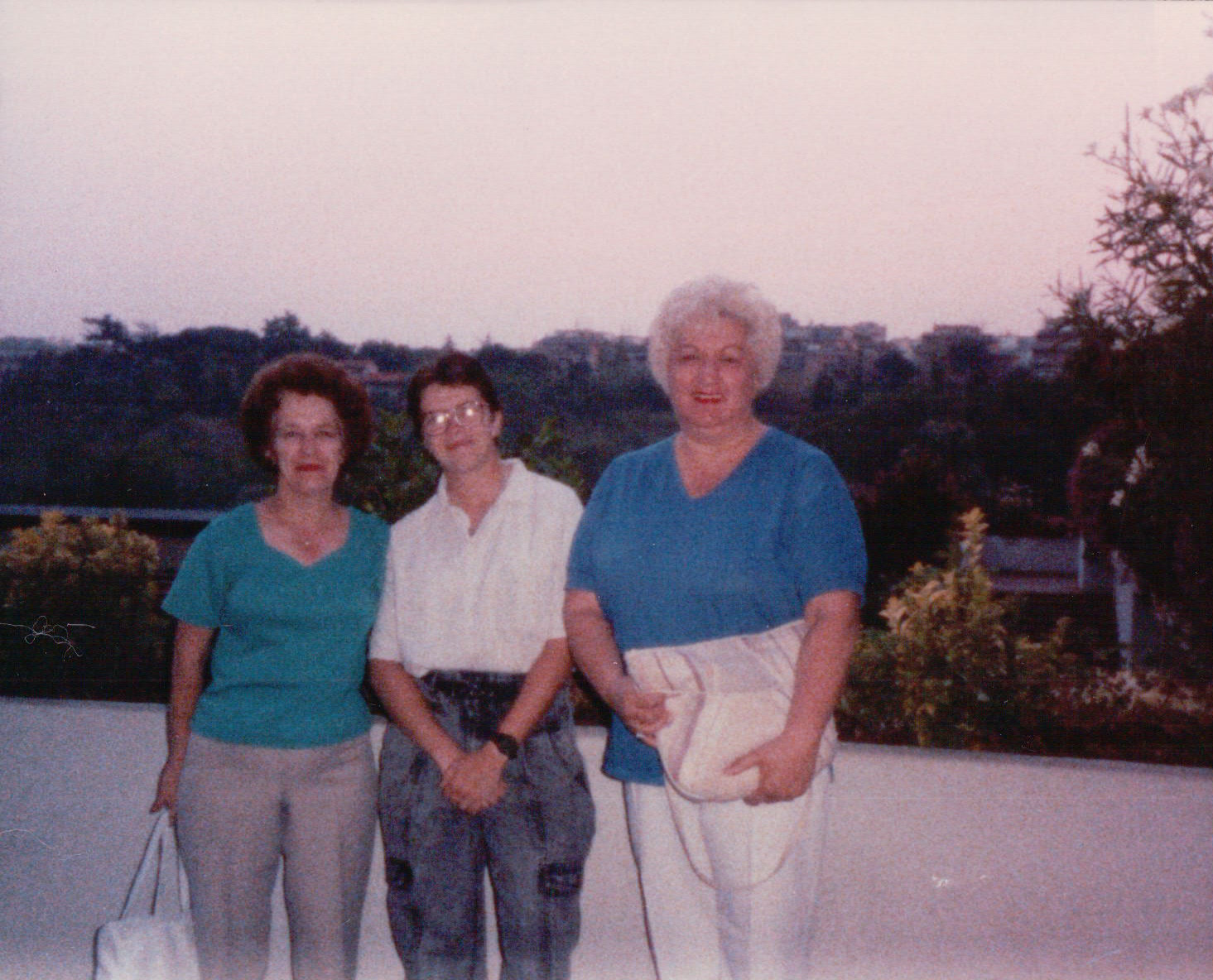 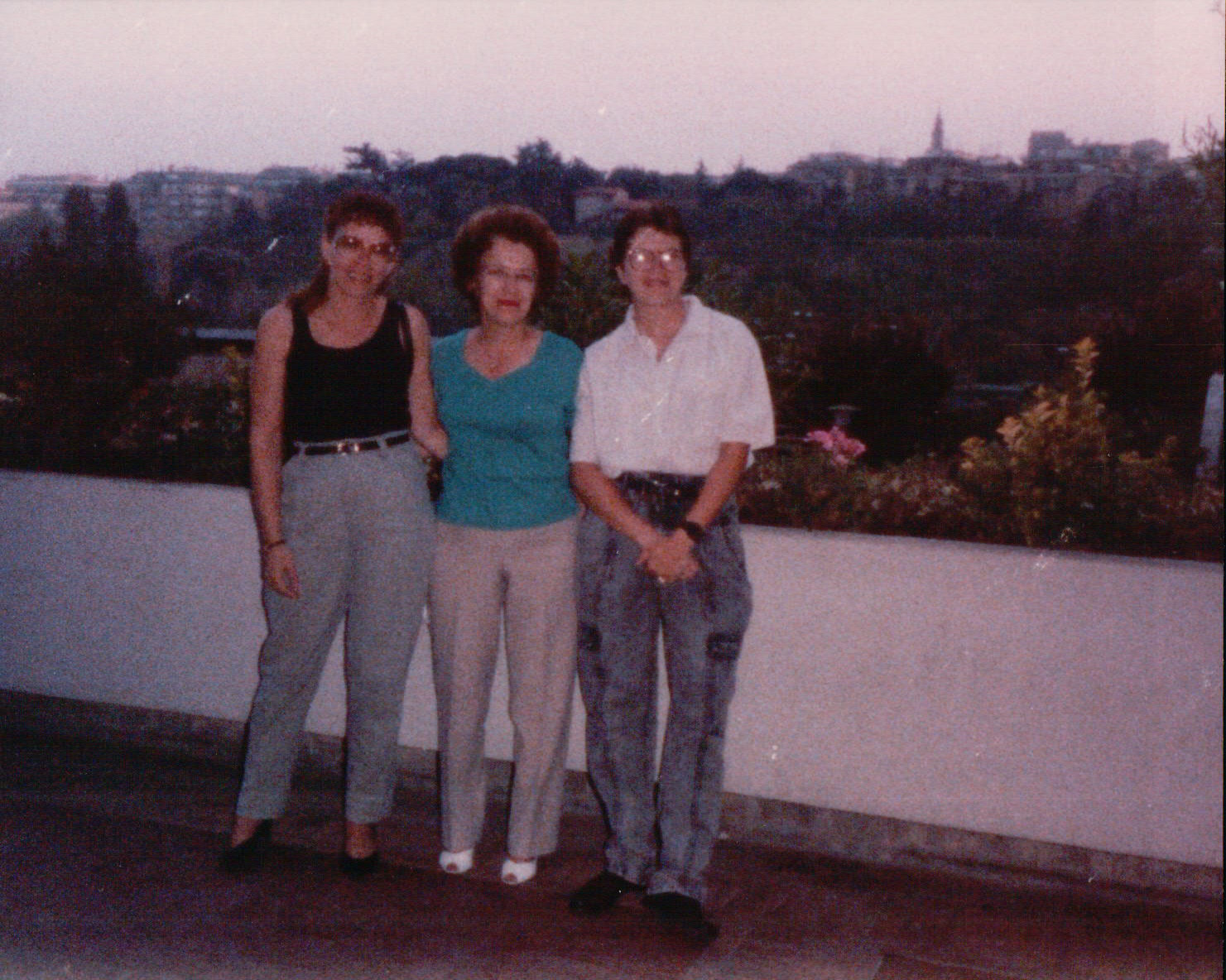 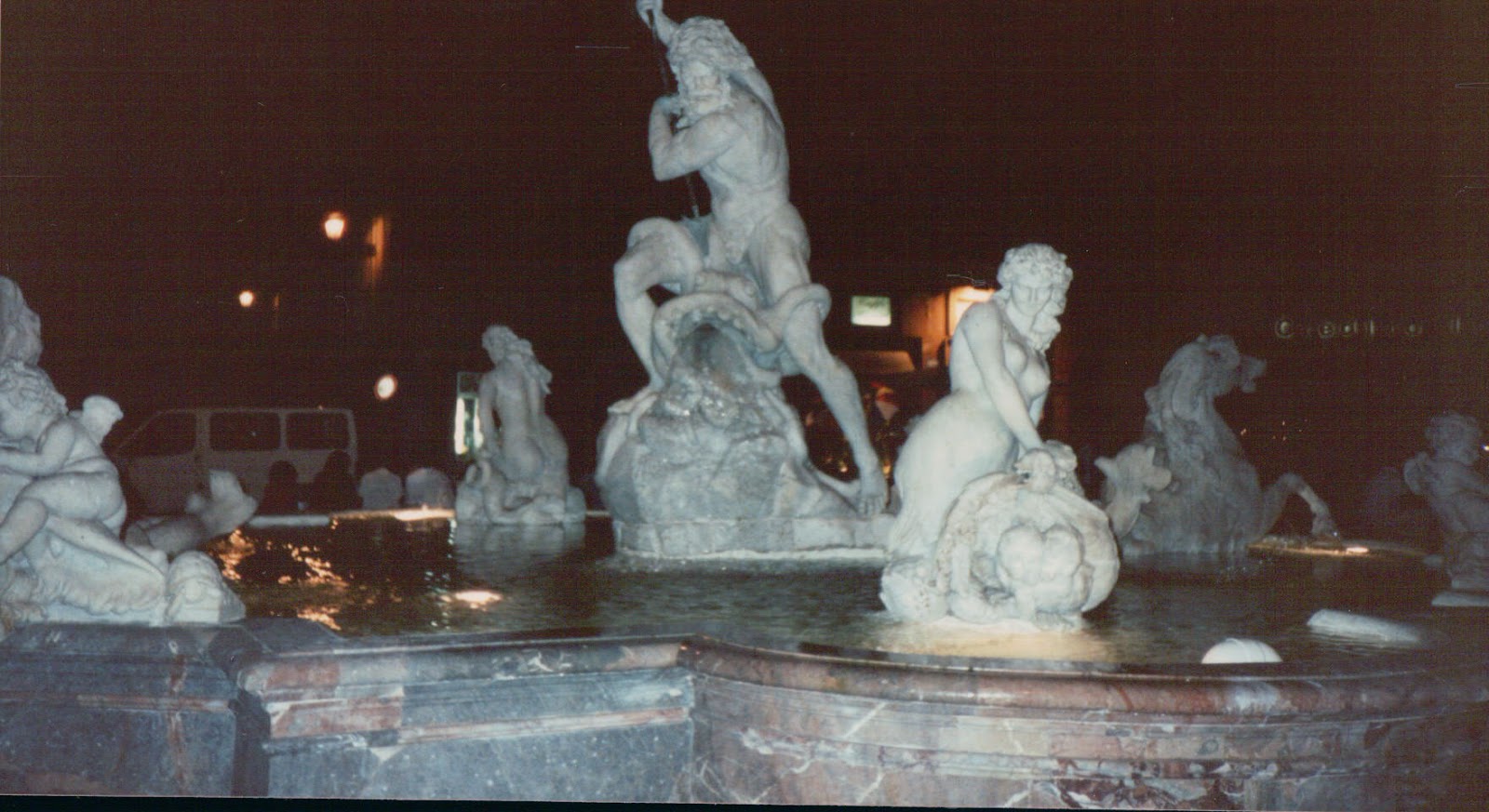 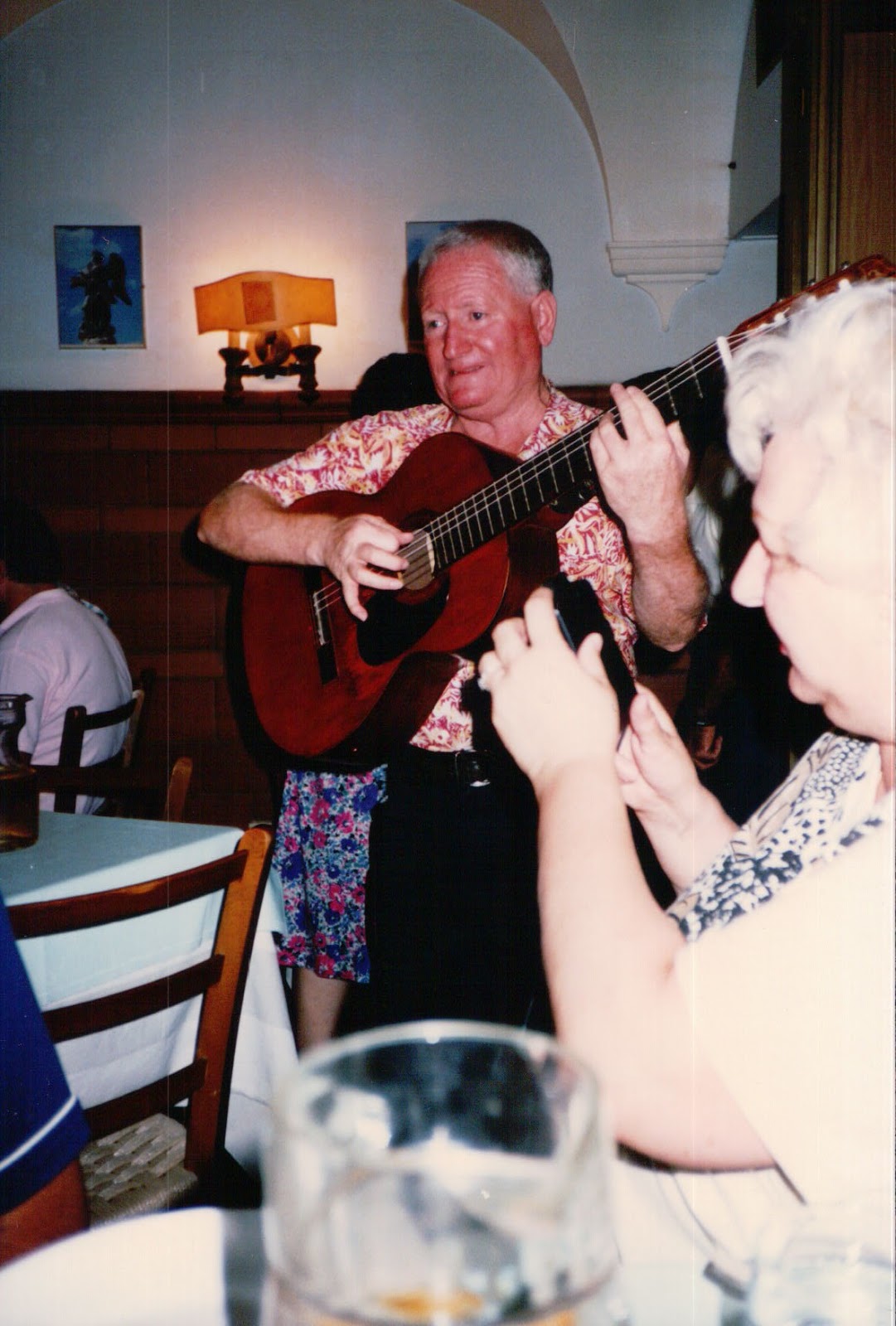