A few weeks ago I was invited to a party.  I normally jump at the chance to get out of the house, but I was a bit apprehensive this time.  I don’t usually go to these home sale parties.  I looked at my Facebook and clicked the “maybe” icon.  The party was a Scentsy (http://scentsy.com) party.  I had heard of them and maybe you all have too.  I thought, OMG, it is a frilly, smelly thing party.  EEK!!!


If anyone knows me by any interaction, you would know that my frilliness left during my school years.  Middle/High school that is.  I mean, I have worn dresses a couple of times since high school, under protest of course.  I have worn the requisite bridesmaid dresses.  You know the ones, the ones you will never wear again.  One in particular had a big huge bow on the butt!  I mean, who in their right mind would wear that again!  I wore a dress to a company Christmas party and then one to a New Year’s Eve party in Holland.  Then, of course, I wore one when I got married to the tool-box, my ex-husband blog to follow someday).  That is the extent of the frilly.  Now, the only dress I own is my uniform.  It is a clothing bag issue item for Army females.  Oh, and I have pumps. The things with heels!!!  They are the required one inch.  No higher or I might break my ankle because I have no idea how to walk in them!  That is the extent of the frilly me.  On to the Scentsy party.


The day before the party I decided to go, so I clicked the “going” icon on Facebook.  Like I said, I had heard of Scentsy before.  Hell, all the Army wives (not the show) talk about it around here.  They have to have something to talk about since we live in the middle of nowhere.  I sent the host a message and said I would be there with bells on!  She was excited and I am not about to let a friend down.  Besides, I hadn’t seen her, her husband or kids in a while.  I convinced myself that this would be fun!


The day of the party I came up with a funny name for it.  I called it “a smelly thingy to smelly up the house chick party gab fest.”  It is almost like a Tupperware party, but not.  I used humor to psych myself up.  No, really, I can have fun almost anywhere except a male strip club!  I would have fun there too if I had plenty of adult beverage liquid encouragement! Then, I would just laugh.


I was expecting a female consultant at the party, all other parties I have been to like this have had females.  I was wrong…it was a dude.  Well, I thought, times are a changin’.  He began to give his bio..married, retired from the Army (like we couldn’t tell because of the high and tight haircut), family, yadda, yadda.  He was very soft spoken.  I was like wow.  He looked like this burly dude, but practically whispered when he talked.  Kind of like he was trying to feminize his demeanor.  He was definitely in touch with his “feminine” side because he explained the scents and products with a soft, feminine air! I know all of this is stereotyping, but geez, he didn’t look like he should be selling the smelly girly stuff.


There was one part of his bio that I had a hard time getting past.  He retired to stay here.  Don’t get me wrong, the place is nice enough, but I would like to shop somewhere other than Wal-Mart.  He talked of a higher power keeping him and his family here.  Strong magnet.  He kept going on and on trying to convince us.  I tried to stay attentive, but I sat near the snack table and the pineapple was more interesting.


All in all it was a fun party.  I stepped out of my “comfort” zone.  I left the party $75.00 poorer.  The good news is my house will now smell like a fresh baked cookie.  I just hope I don’t gain any weight from smelling it.  I couldn’t bear the thought of bringing home a frilly smelling scent.  The frilly smelly chick party was a success! 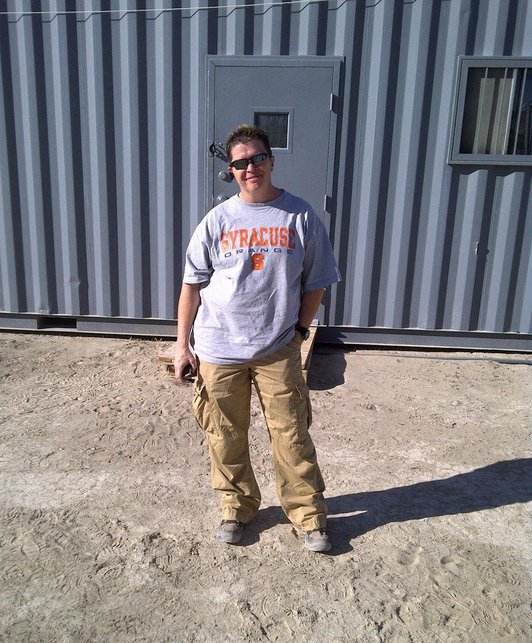 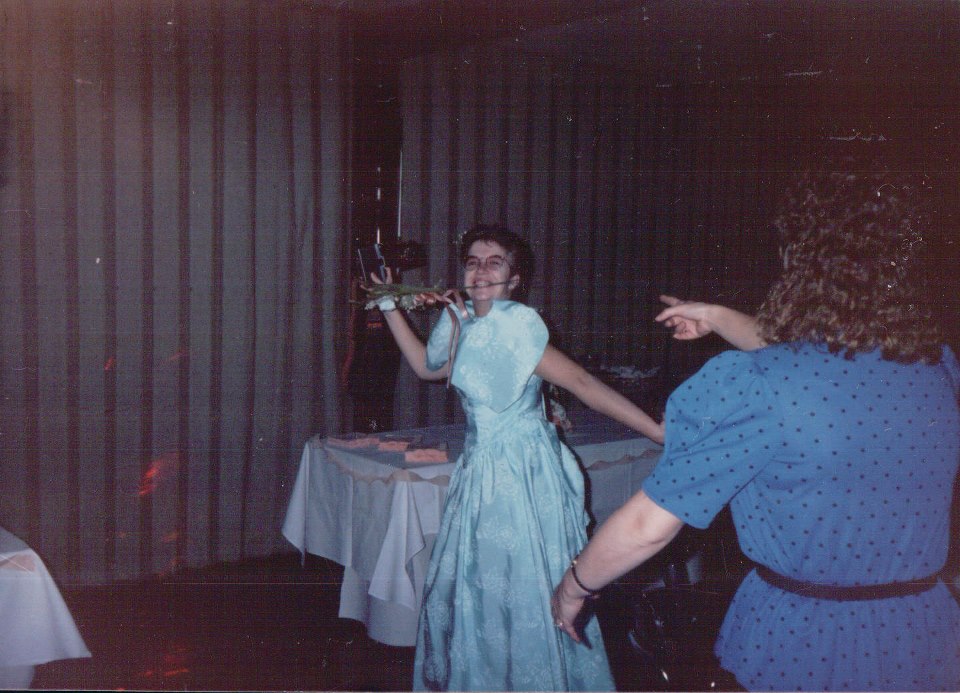